The five great zen temples of Kamakura, created in the Kamakura period, still exist today as the most significant temples in Kamakura. While many of them are situated in Northern Kamakura, one of them, Jufuku-ji Temple, can be found near Kamakura station, just 10 minutes away by walk.

Despite its position in the five great zen temples of Kamakura, Jufuku-ji Temple is one of the lesser known temples in Kamakura, with only a few visitors even on weekends. 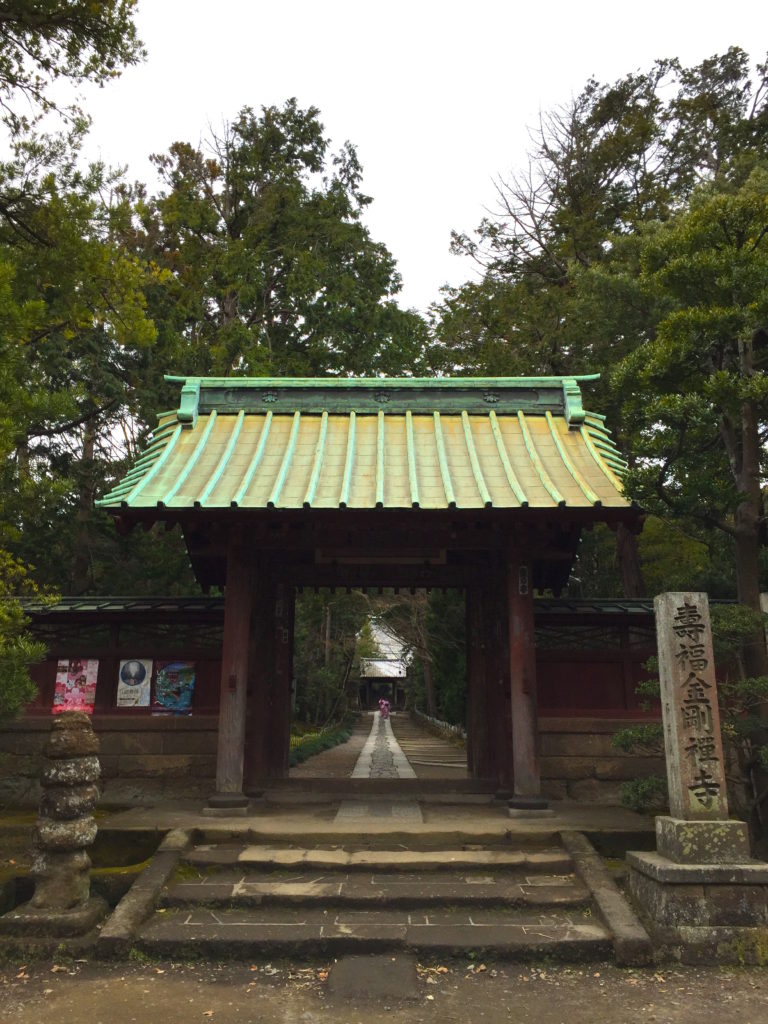 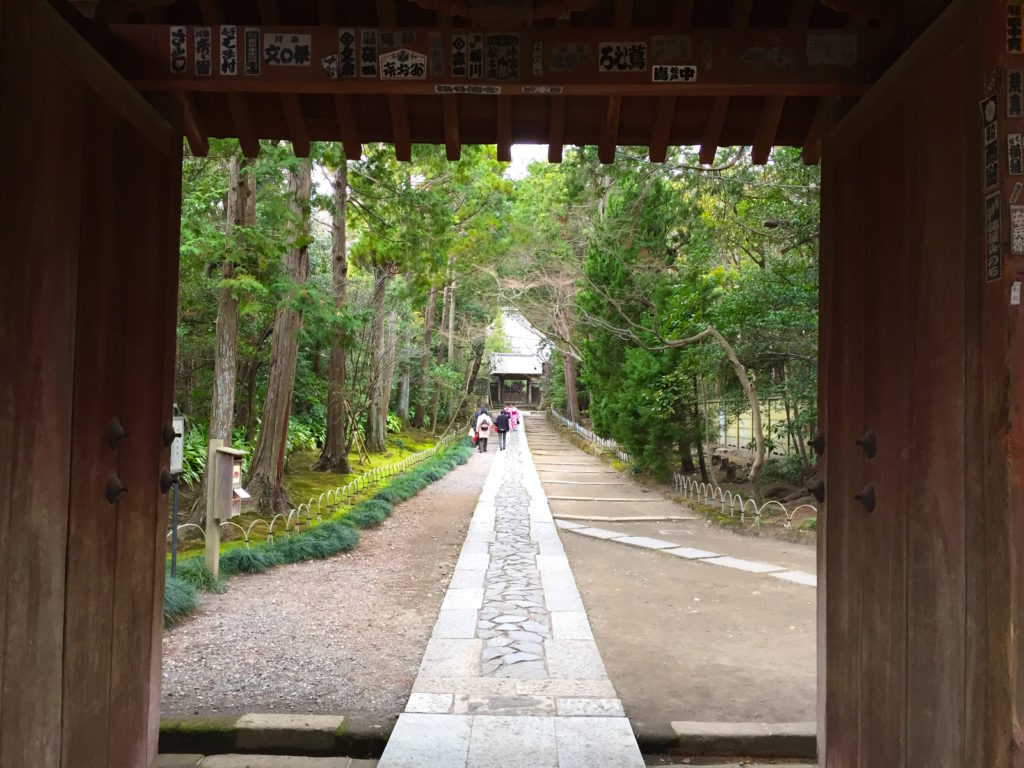 The view from the entrance gate.

The main path to the temple is surrounded by trees and moss, that create a mystical atmosphere, kind of like something from a ghilbli movie. 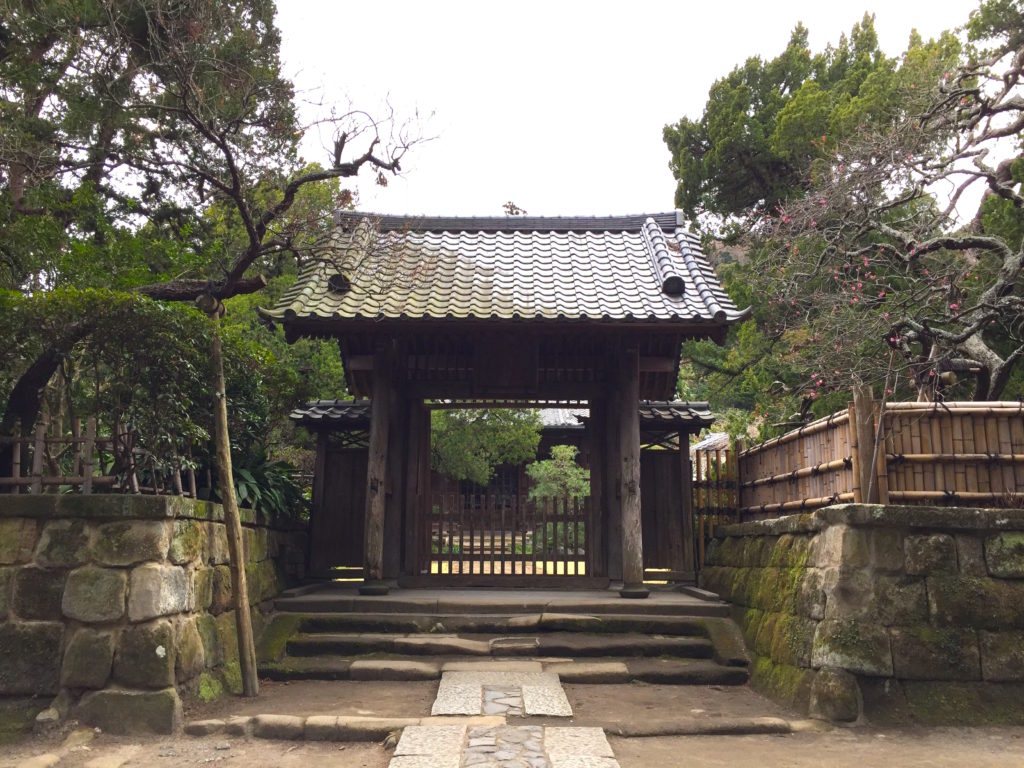 At the end of the path, there’s the inner entrance to the temple, which, sadly, is almost always closed. The temple is not open to public except on special occasions such as the beginning of the year. You’ll have to come here around new year’s to see the inside of the temple.

There’s a path to the left of this gate, which leads to the grave of Hojo Masako and Minamoto no Yoritomo. On the path you’ll find an area that is prohibited due to falling rocks from the mountain behind. 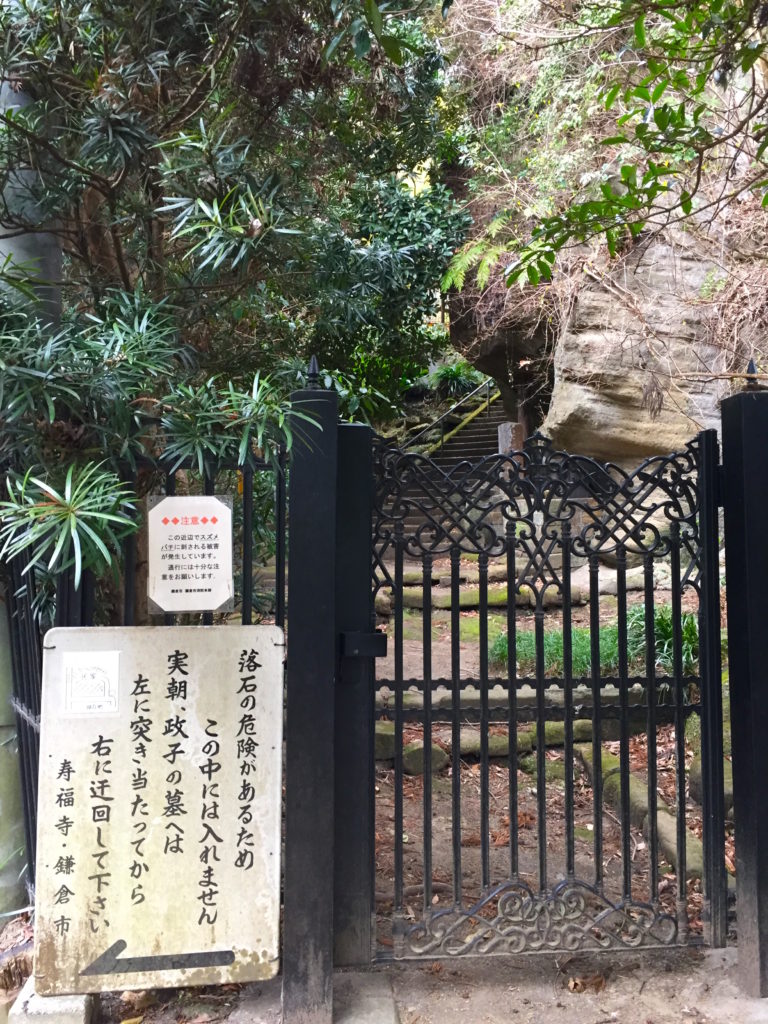 You’ll be able to find the grave if you continue to the path on the left.

Jufuku-ji Temple is close to Kamakura station, and there are other temples such as Eishou-ji Temple around. The location is also beside the path towards Zeniarai-benzaiten and Genji-yama Park, so I recommend giving it a visit. If you happen to visit Kamakura in the start of a new year, you’ll be able to actually go inside the temple, which I recommend and personally look forward to as well.