Amanawa Shinmeigu/Shrine, which was founded in the year 710AD, is the oldest shrine in Kamakura. Similar to Sugimotodera temple, the oldest temple in Kamakura, this shrine is the one of the less known places among tourists, despite it’s history in Kamakura.

You’ll rarely find tourists around the shrine, and most of the time the only visitors are those from the local community. 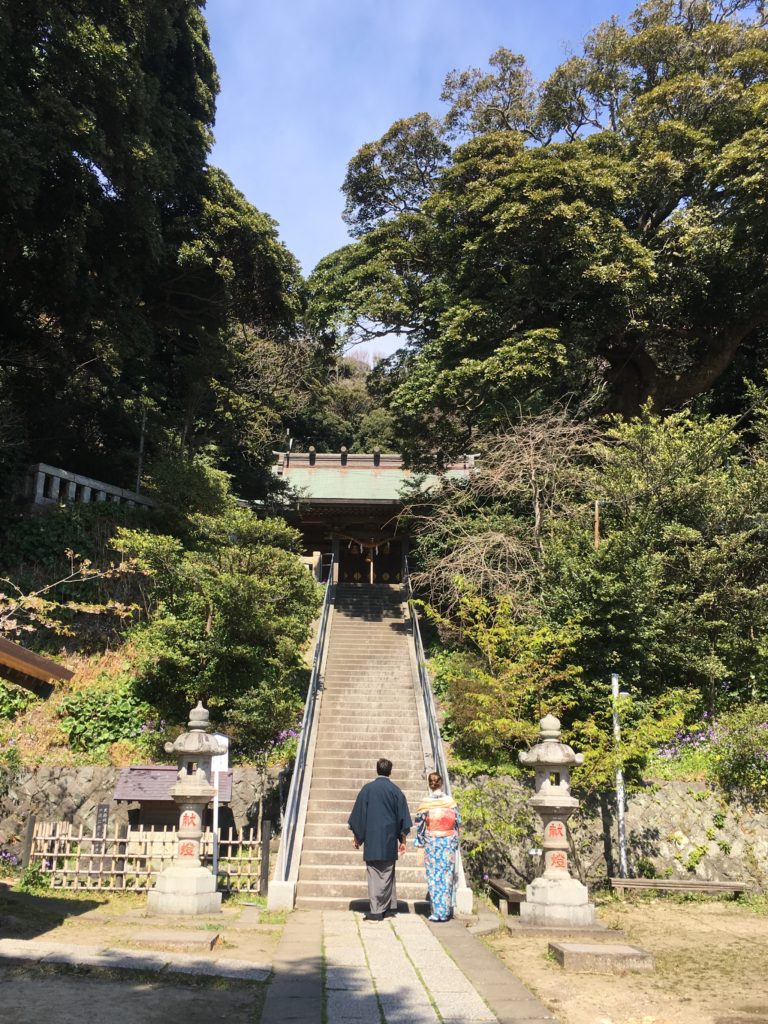 The shrine also doesn’t have a kannushi, a shinto priest, who is supposed to stay and take care of the shrine, as well as a shop, where visitors can buy omamori, something like a shinto charm or amulet, which is said to protect the one in possession of it. You can buy these in most other shrines in Kamakura. 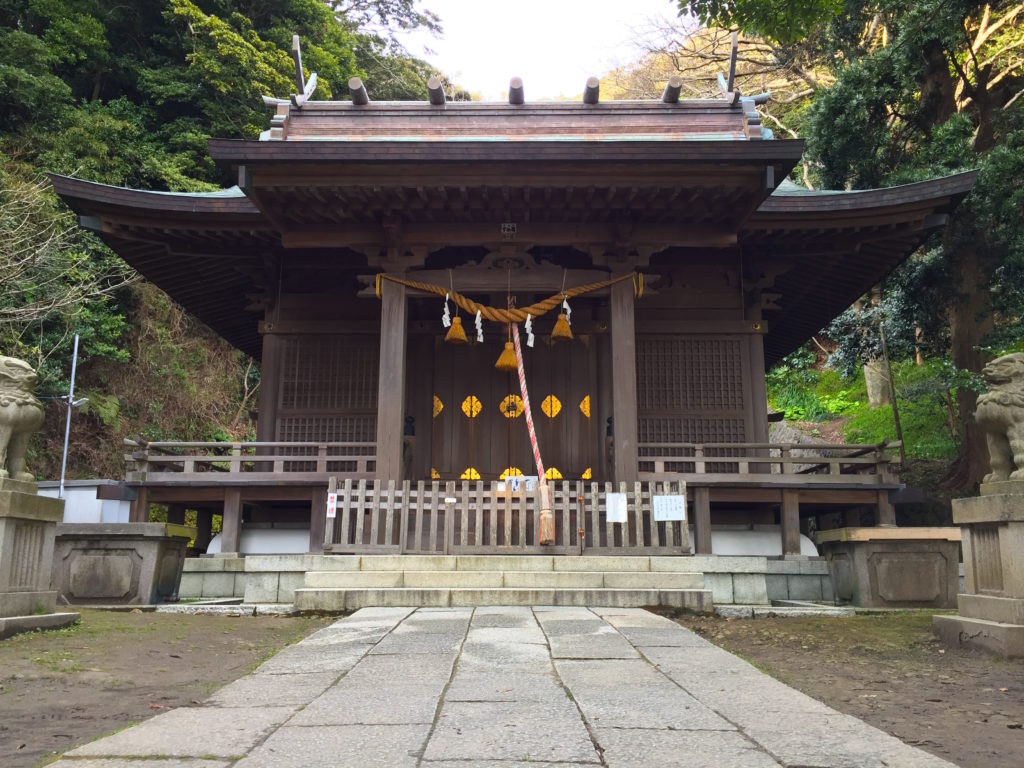 To an extent, this shrine might seem somewhat abandoned, as there are only a few who occasionally take care of the shrine, and you’ll often see some overgrown grass or a lot of leaves on the ground.

Nevertheless, the shrine has its own beauty, as the atmosphere of slight decadence around the place, and the fact that it’s situated beside a hill, surrounded by a forest, provides visitors an environment that they can relax in. Personally, this is the best and the most important aspect of shrines and temples in Japan; they’re associated with nature. 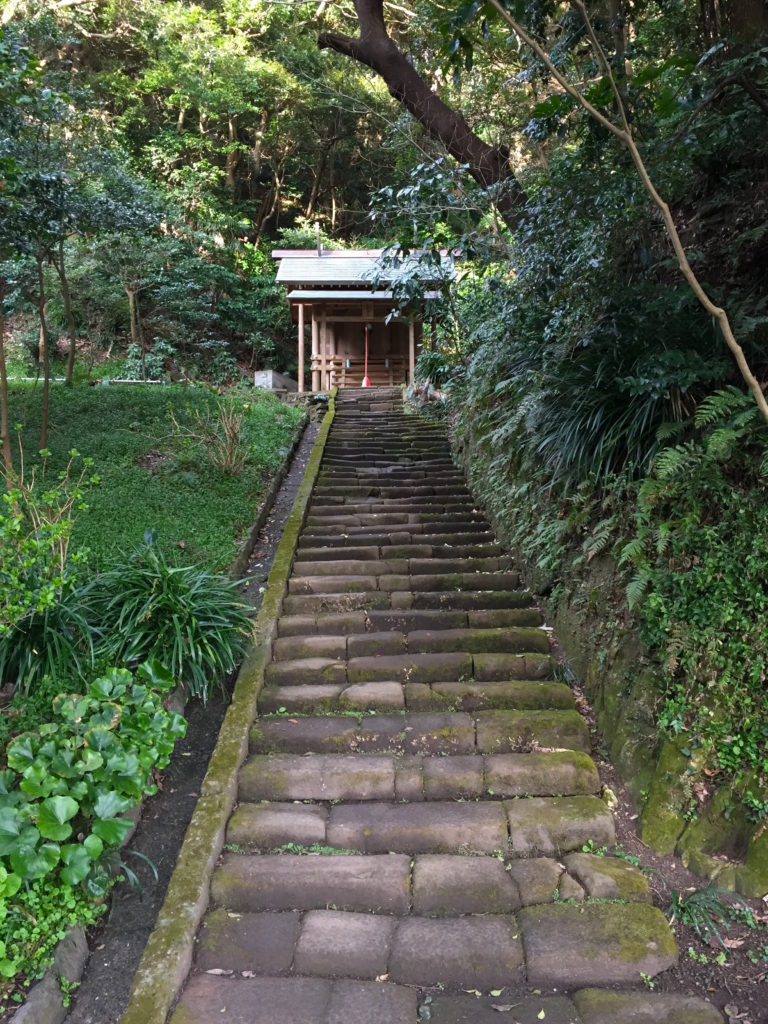 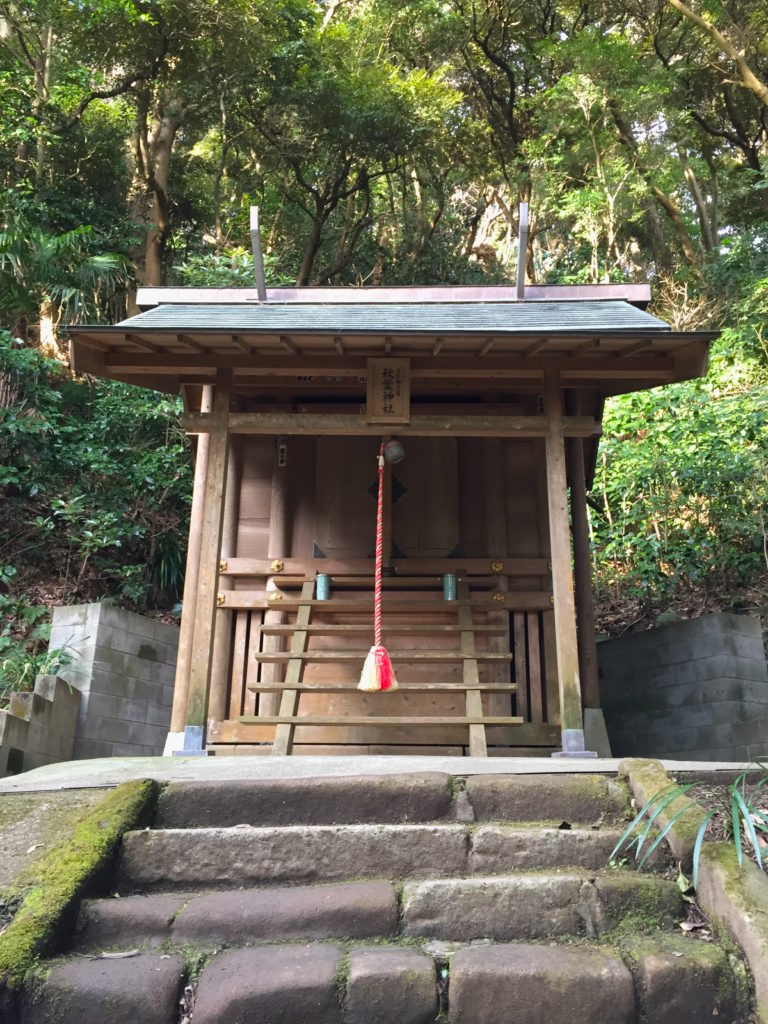 The stairs have some overgrown moss, slightly similar to Sugimoto Temple. 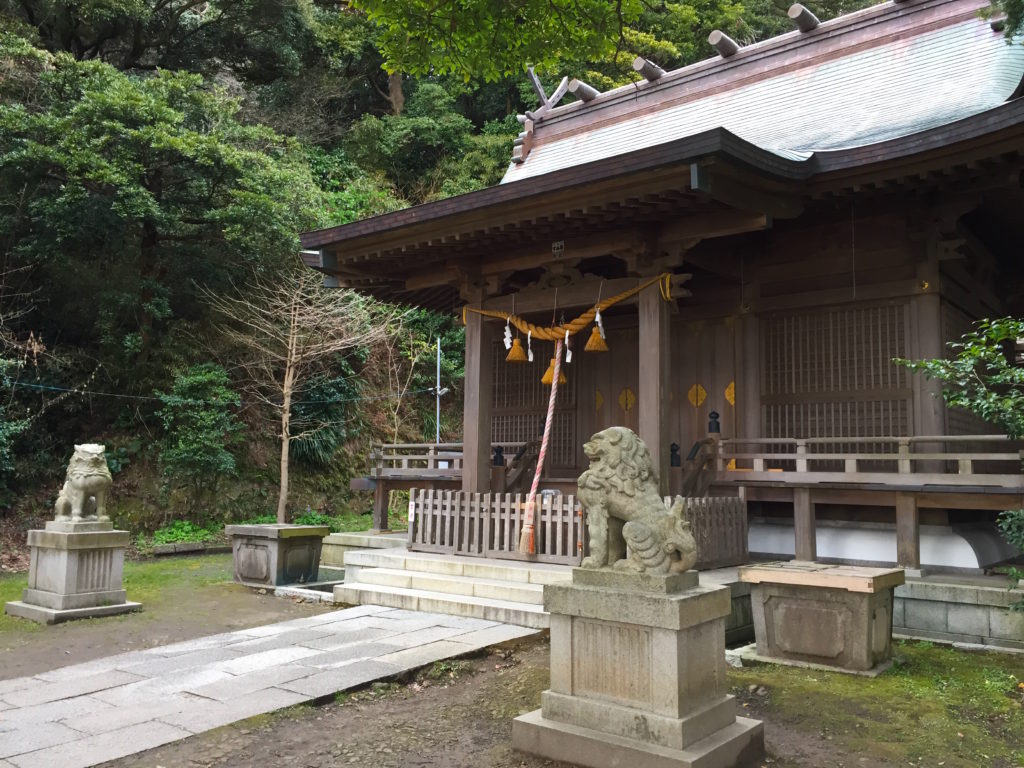 Another special thing about the Amanawa shrine is that it’s built on a small hill, so when you walk up the stairs you’ll be able to see the town of Hase and Yuigahama beach.

If you get tired from walking in the crowd of tourists, Amanawa Shinmeigu is the place to go and take a break.